Nepal: where you enjoy

I have 72 days Nepal Experience.  Along the time I visited many different places and I would like to share some information. First of all I would like to thank to Social Tourism Nepal for connecting me with their wide community-based tourism network.
Spiritual Sightseeing  I had made in Nepal Badimalika Temple (Bajura): This temple is located in Triveni Municipality of Bajura District of Far western of Nepal which is known as Sudurpaschim Pradesh. Badimalika Temple is the one of the major temples in Nepal which dedicated to Bhagwati. The major annual festival is Malika Chaturdashi which is held in every year in this temple. This temple is served by two priests one from Kalikot District and another priest from Bajura District.

Major festivals: During the month of Bhadra every year there is a fair and in this fair pilgrim come from all over the Nepal come to observe it. Pilgrims belief that their wish be filled if they pray at this temple. The two official fairs are Ganga Dashara and Janai Purnima which is considered as the major festivals of this temple.

Getting There: We have to make different trek lasting 2-3 days to reach Badimalika Temple from Martadi, the headquarter of Bajura district. This temple is located in remote location and still now the route of temple is not well developed, facilities of lodges and restaurants is not available for travelers to rest and eat. Traveler need to carry all necessary amenities by themselves during the travel time. During the trek time we can see various species of wild flowers, various domestic animals like sheep, goat, horse, and buffaloes grazing on the hills.

By Road: To reach Martadi by road first of all we have to go to Mahendranagar, Dhangadi, Tikapur or Nepalgunj. We get vehicle from here to reach Martadi. Kathmandu to Bajura bus facility also available nowadays from Newbuspark, Kathmandu and bus leave Bajura from Kathmandu at morning time 10: 30 am in the morning and everyday one bus leave for Bajura district from Kathmandu, New buspark. The local People as well other people feel easy to reach there of availability of Transportation facility.

We were a group of 12 students from the college of management for a career break trip in Nepal. We had 3 different segments.
(1) Community work
(2) Cultural Immersion trip
(3) Adventure travel
For community work, we had 12... 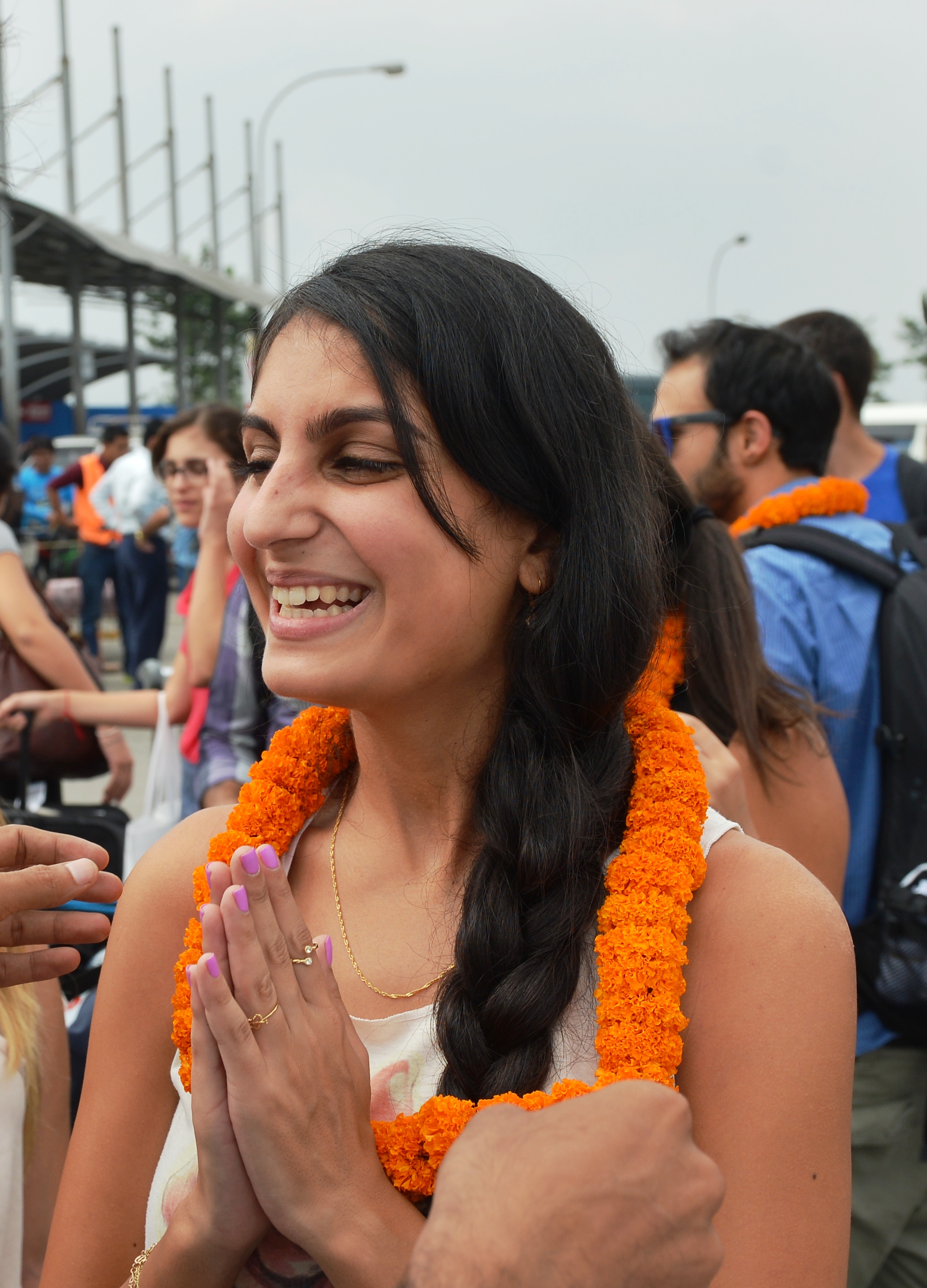 I made a memorable Nepal trip with Social Tourism Nepal and their travel partner Sabbatical Explore Nepal ( if I am right). It was an amazing experience for me. Nepal is such a deep & diverse country, never have thought...

I had trekking and Volunteering in a school in beautiful country Nepal. And my memory tells me to go to this country again. for sure I will go. because I have already many many connections. My trekking guide, I often... 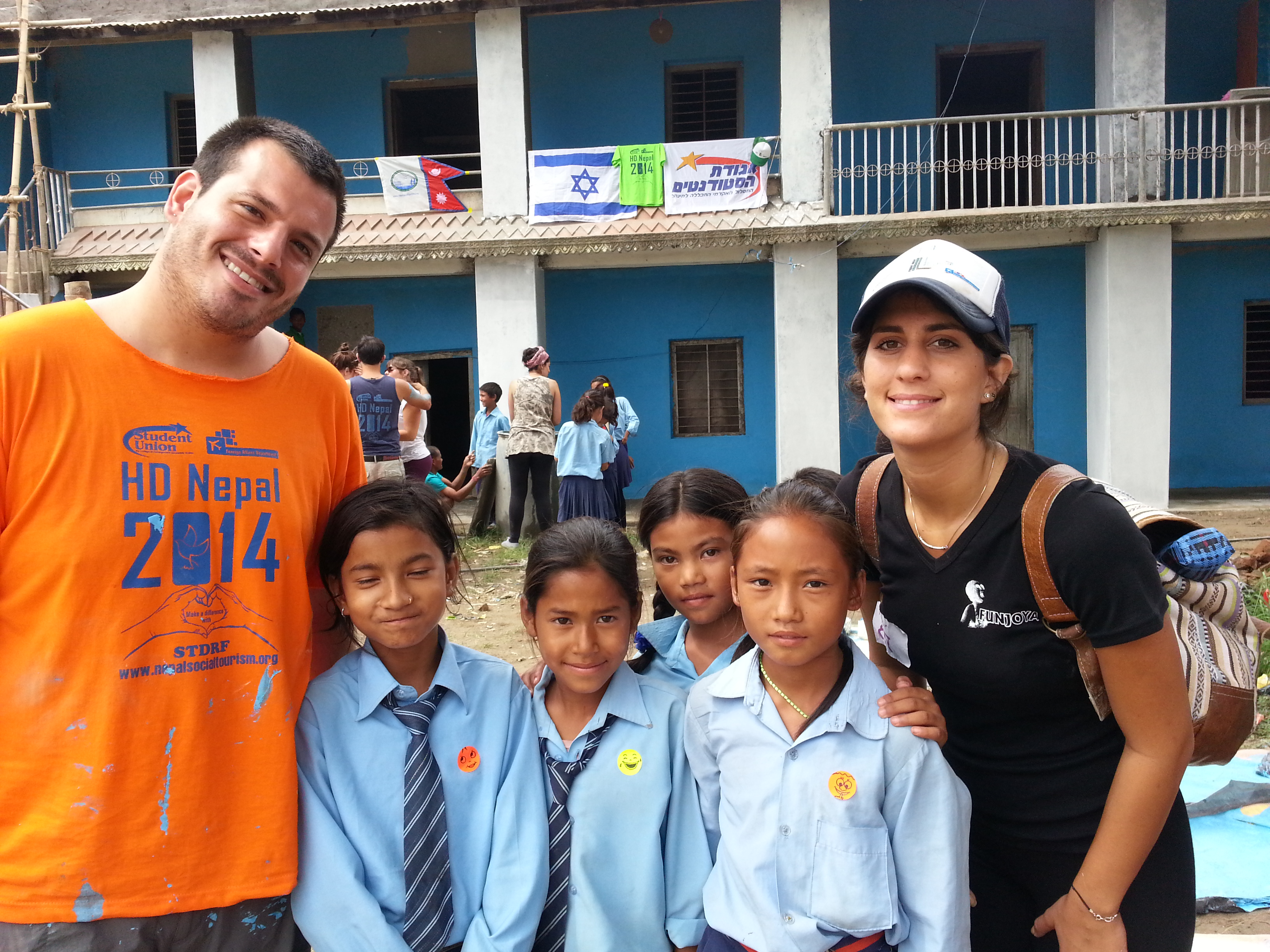 Want to Watch a Video ?
How Exciting Our Programs Are!

Community Experience as a Traveller

I have 72 days Nepal Experience.  Along the time I visited many different places and I would like to share...

After visiting Kathmandu and Pokhara, Sauraha is taken as one of the most important tourist destinations in Nepal. Sauraha is...

Trekking in Langtang Region: Langtang region is located in the north side of Capital city with border Tibet. Langtang National park... 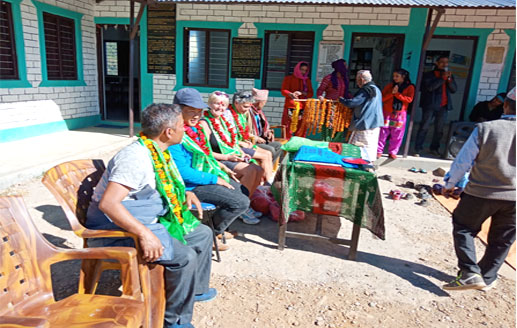 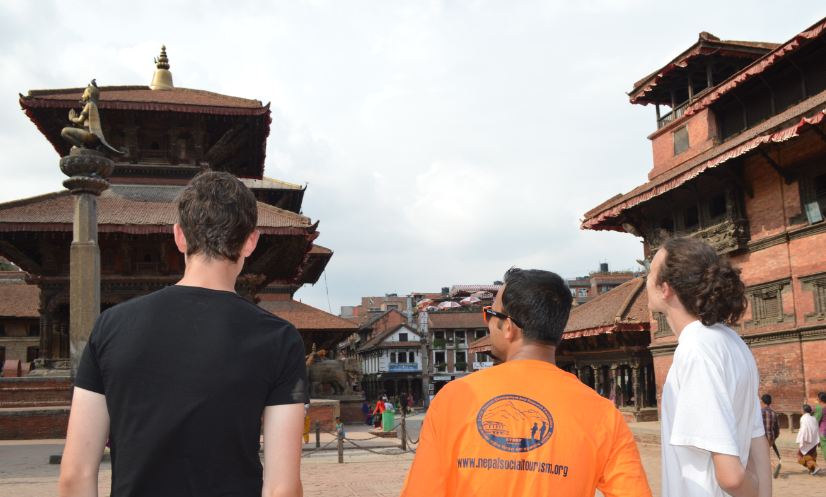 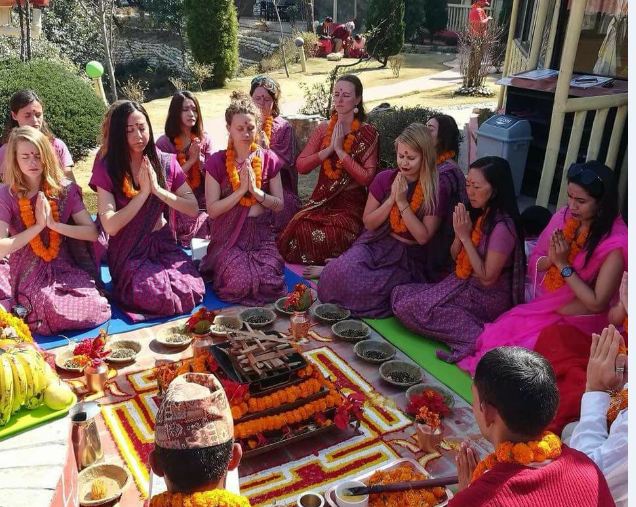 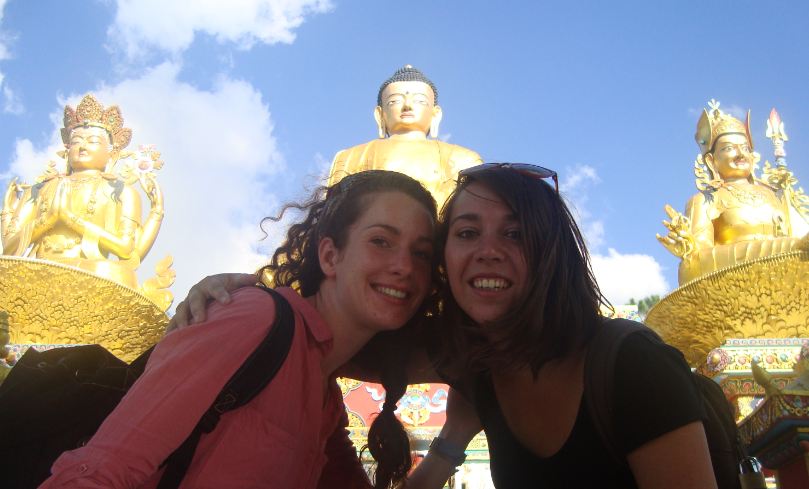 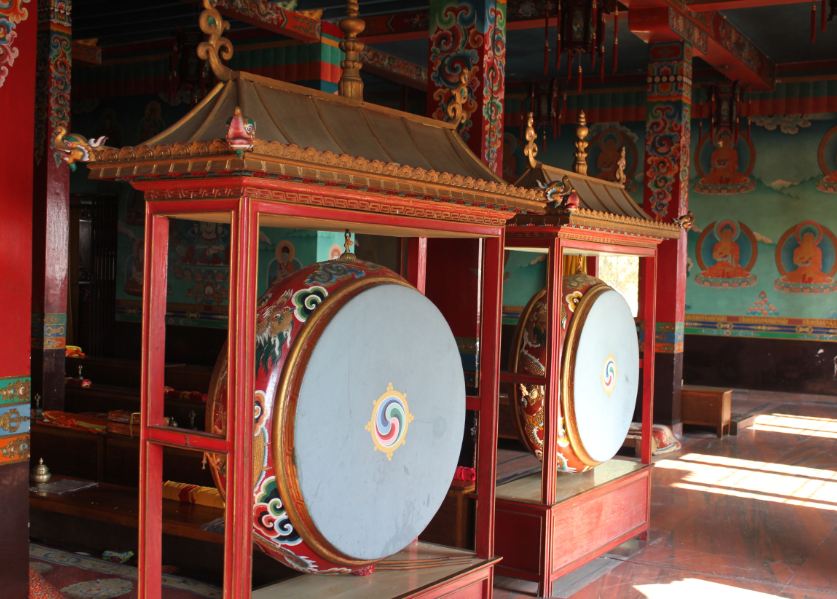 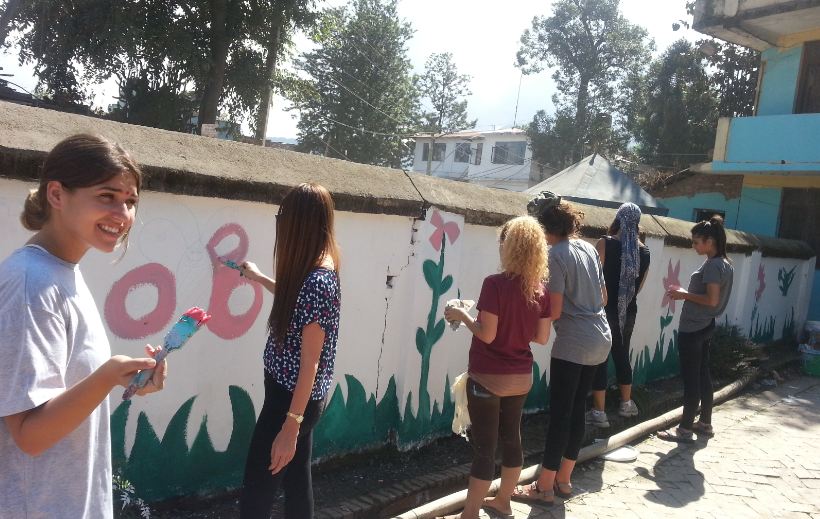 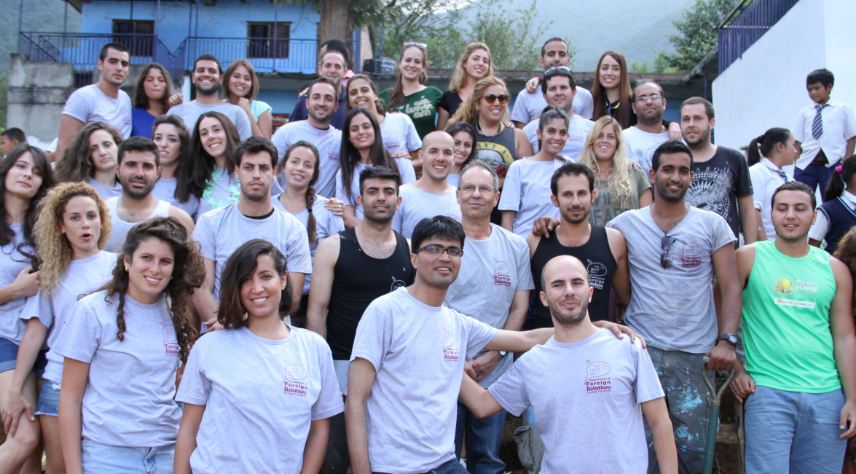 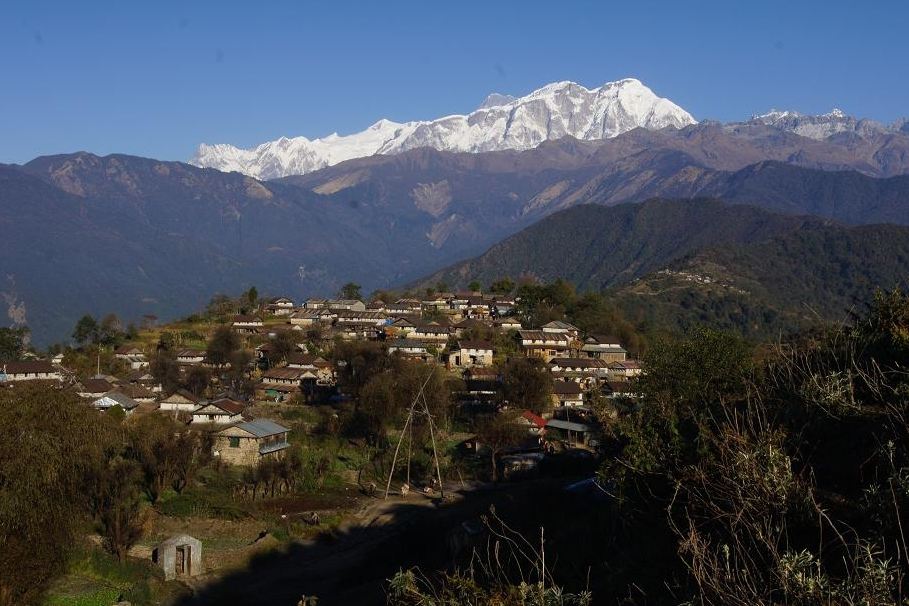 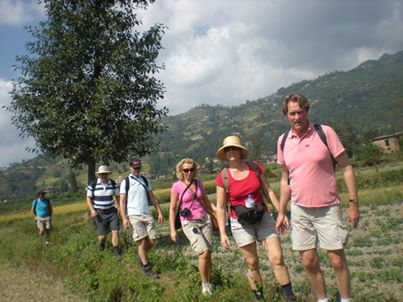